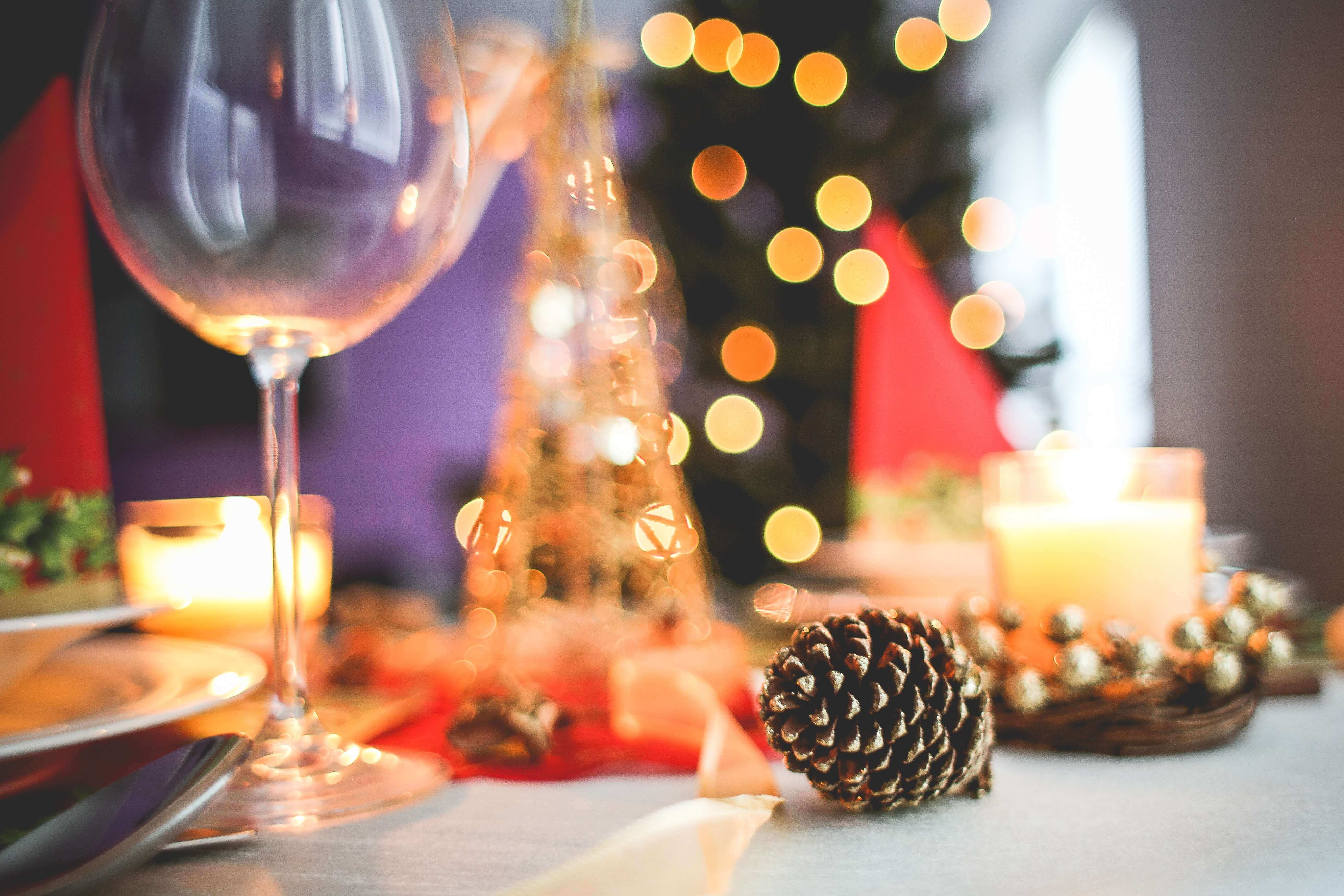 Behind the sparkle and glamour of New Year’s Eve is an ancient journey full of deep spiritual roots. For centuries, different civilizations have observed the end of the year with great expectation. The winter solstice has long been viewed as the turning point of the year with some of us celebrating the birth of the Son of God and others the return of the sun. During this period many superstitions have been adopted.

New Year is a magical time when anything is possible, a moment to set things straight, and no matter if you are on one side of the globe or the other, every country has its personal way of invoking wellness and fortune. Each region has its own flavor but at the same time common themes exist, like paying off debts, returning borrowed objects, mending things or giving to others.

According to general folklore, you should never sweep at home on New Year’s Day, or you will sweep your good luck away. In Scotland, residents practice “First-Footing” and additionally swing fireballs around their heads, as fire is said to bring sun and purification in the New Year.

Also as part of New Year’s traditions, in Southern Europe, it is believed that eating lentils on the 31st of December or during January’s early hours guarantees annual richness.

If you’re willing to travel next year get your suitcase ready and walk at least once around the neighborhood like they do in Colombia. If you’re on route to Italy watch out for falling objects, as some locals throw their old chairs, sofas and even refrigerators out of their windows on New Year’s Eve.

Depending on the country, water takes on different roles within these New Year’s superstitions. Globally, spilling water may seem like a sign of bad luck, although the opposite is quite true in countries like Serbia, where its considered a lucky element that represents fluidity and motion. Local superstitions hold that spilling water behind someone brings them good luck.

In many cultures, people jump into the sea, rivers or lakes. Belgrade citizens watch the Orthodox priests throw crucifixes into the Danube and brave divers rescue them from the bottom to achieve a healthy New Year blessing. Also since 1946 people in Rome have jumped from the Cavour Bridge into the Tiber River looking for wellness and fortune.

During the Asian New Year in Thailand people throw buckets of water on each other and in Siberia, swimmers cut a hole into the ice on the lake’s surface and dive to the bottom to plant a tree trunk.

On the other hand, in other regions water symbolizes the suffering and tears you’d like to get rid of. No matter if it’s with a glass or a bucketful, soaking yourself out on the street is considered as one of the best ways of leaving the past behind you. Just be aware of who’s walking by when you perform!

At the other side of the Atlantic, residents in El Salvador use an egg for their New Year’s predictions. An hour before midnight, the cracked egg lays inside a glass of water until the next morning. The resulting shape is then interpreted in many ways. Similarly in Finland molten tin is tipped into the water to predict what will happen during the New Year.

In Brazil, more than a million people gather on local beaches on the 31st of December to offer flowers to Yemanjá, the goddess of water. Suddenly hundreds of boats start to float in the ocean during the final hours of the year looking for blessings. Even the color of the Brazilian underwear has a meaning! Pink symbolizes love, yellow prosperity, and white, peace and happiness.

Before you adopt your own New Year’s rituals please consider that everything is weighted with significance for the future. If you decide to carry things out of your life, be sure to bring some others in first.

When the clock strikes twelve remember that your Nordic Life premium water bottle must be on the nightstand to get the year off to a good start. Ready for 2019?🤷‍♂️