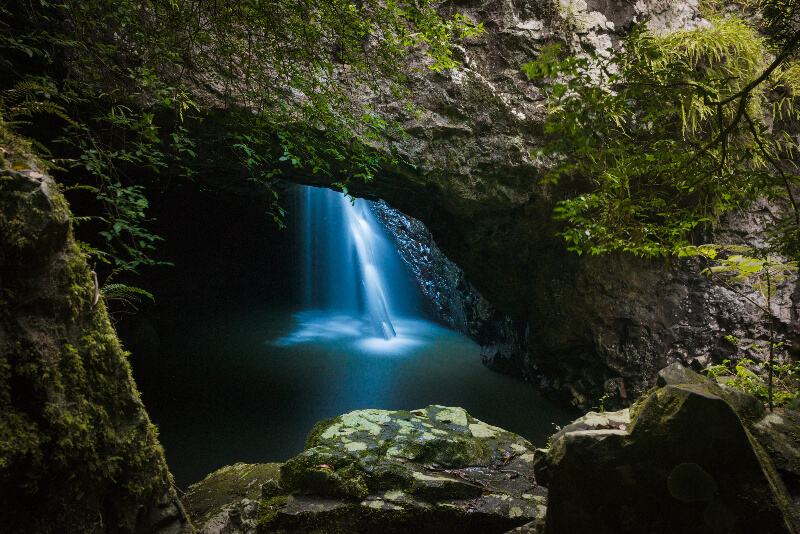 The myths and legends behind water

The Fyresdal valley is a magnificent landscape surrounded by mountains and small villages that form a central part of the living history of Norway.

Most famous is the lake and its surroundings where many legendary Viking warriors are buried. Nearby is the local hermitage, a spot where countless legends have been forged. It’s believed that ancient visitors witnessed all kinds of healing effects after visiting the premises, a captivating phenomenon that mobilized pilgrims from different parts of the world to visit the region.

Overlooking the valley are the mountains where the purest mineral water on the earth flows. The rains in the area have filtered through the rocks for hundreds of years forming an underground natural spring.

For centuries water was believed to be supplied and protected by the gods, and was considered a sacred drink by Greeks and Romans. Pure, vital, life-giving, healing, are just some of the attributes that this element has been renowned for through human history.

Ancient civilizations believed that water originally came from the sea. They had the conviction that after filtering through the bottom of the ocean, it traveled through the marine cracks to an enormous cave located under the continents where it vaporized penetrating through the pores of the land and finally turning into fresh water in wells and springs.

The Bible itself, in several passages, mentions episodes related to this theory and therefore this was considered absolute truth for many years.

However, in the 17th Century, scientists discovered that the volume of water evacuated by the rivers was much lower than the amount discharged by the rain in the same period of time.

This represented the beginning of the hydrological cycle theory which claims that water evaporates from its original container, the seas or lakes and also from beneath the earth by transpiration, condensing up in the atmosphere where it remains for 6-8 days.

Immediately after, the resulting raindrops start an underground journey that lasts for months, years or centuries, emerging back to the surface to give life to rivers and springs.

We now understand the science behind the water cycle, and we can accurately measure the extreme purity of the water which gushes forth from the local water sources. However, there’s still a certain sense of magic when we consider the vast scales of history and geology required to bring each drop on its long journey to our drinking glass.